This blog post describes my journey of finding a place for a master in computer science in Germany.

It could be interesting to read because:

(Photo by shotinraww on Unsplash)

I made my bachelor in computer science at the LMU Munich. The bachelor’s thesis took so much time, that I had to enroll for a seventh semester. Unlike the TUM (Technical University of Munich) the LMU offered a bachelor of science in CS called “Informatik” with a minor subject (“Nebenfach”) with 30 ECTS. In the first semester my minor was business administration but I decided to switch to Spanish which carved my way to an Erasmus semester in Seville, Spain. I present you this information to show that my bachelor was not 100% “straight forward”.

My final grade was 1.42. I could not find too much reference whether this is a good result.

Where to apply and when

You should start to check the application deadlines early. I am talking about 9 months before the masters start. ETH and TUM were earlier than the others and required an English certificate. And these tests take time. I applied to neither of them - see it as a warning ;)

I did not know where to expect a positive answer from. Saarbrücken accepted really fast, Freiburg and KIT accepted in July. I was positively surprised that I got accepted for all of them.

How to make a decision

I thought a part of the decision making would have been done by negative responses from universities. But three months before the master there were still all posibilites open.

First of all I read through the list of offered courses again and viewed every department’s website. What caught my interest? The KIT offered the largest course list and seven specializations, 800 students in the master of computer science was also a lot. The fact that there were student groups building cool things was also a factor.

I guess it is possible to find a shared flat in all of these cities but my girlfriend and I wanted to move into an apartment together. We looked through the offerings on the internet and found that Freiburg was very difficult and also pricy. Saarbrücken had lots of offering and Karlsruhe was in the middle between them.

For the two of us the distance to travel to Munich, the circumstances under which hobbies could be practised and the size of the city were important factors.

Thinking this through took 4 hours, but letting the subconsciousness “feel it through” took two weeks. In the end we came to the conclusion that Karlsruhe was just the right place with a difficult and renowned university. It is closer to Munich, the largest city of the three and we agreed that we wanted to be challenged.

We started to look for flats on immobilienscout24 and sent approximately five messages. After a week we had received only denials. So I started to search on the following websites and sent another bunch of messages:

In retrospect none of them helped but one: ebay-kleinanzeigen.de On the same day I had honest conversations with three people offering flats and I arranged two appointments for the upcoming weekend to view the apartments. All of this happened in the online messenger of ebay.

We prepared an application portfolio containing prints of our savings, copies of our ID cards and more. The weekend came, we drove to Karlsruhe and visited four flats (the other two appointments came from immobilienscout24, were expensive and in general a bad match). The two flats we found on ebay had a really good price and the people were nicer.

Responding the flat owner as soon as possible, and having the portfolio, lead to the fact that we could decide which flat to take. We took ~60 square meters raised ground floor with an equipped kitchen for approximately 800€ (incl. utilities). I think we made a fair catch and had a good amount of luck!

Moving and getting started

The semester starts in October… Please be patient and come back to read more ;) 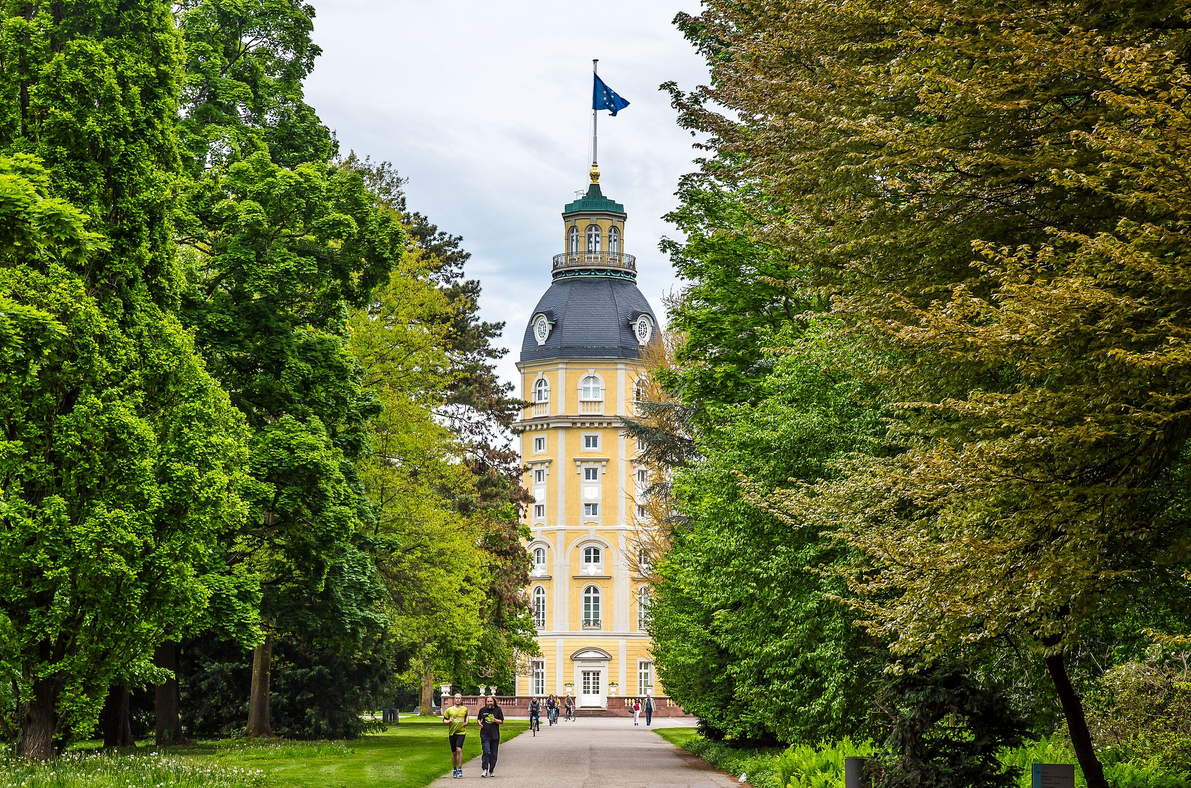